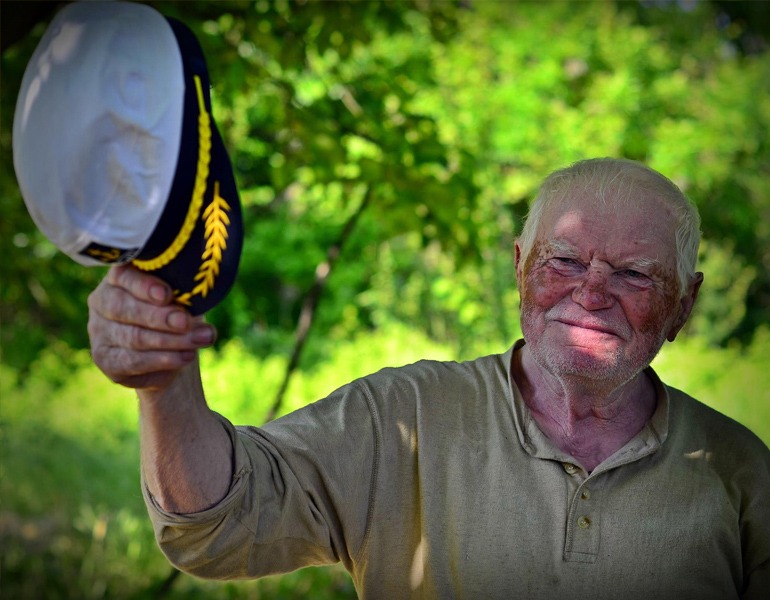 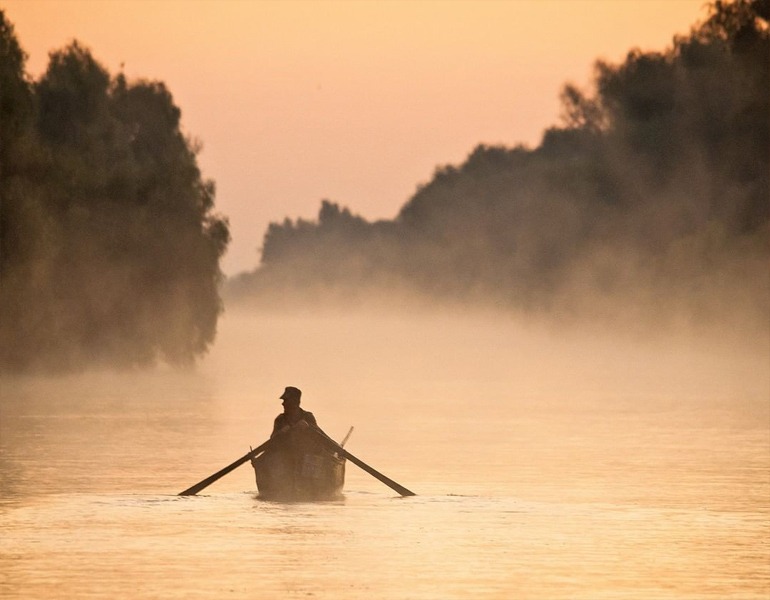 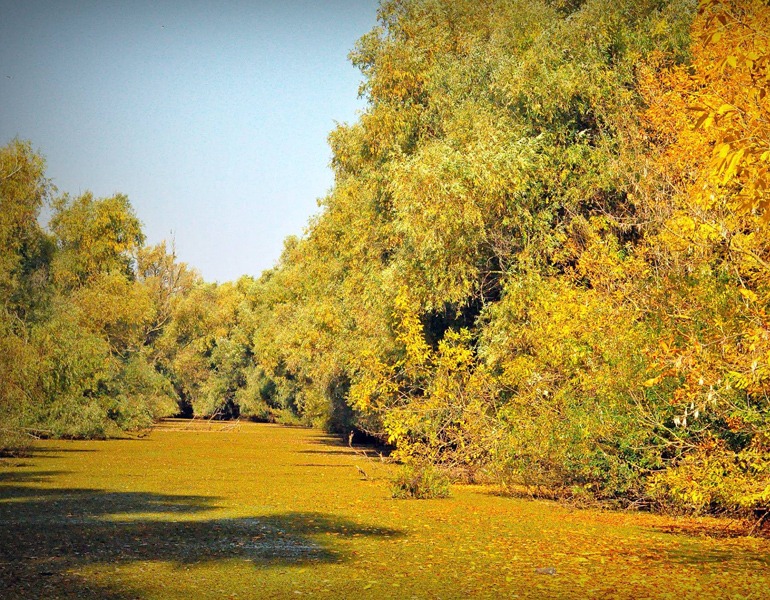 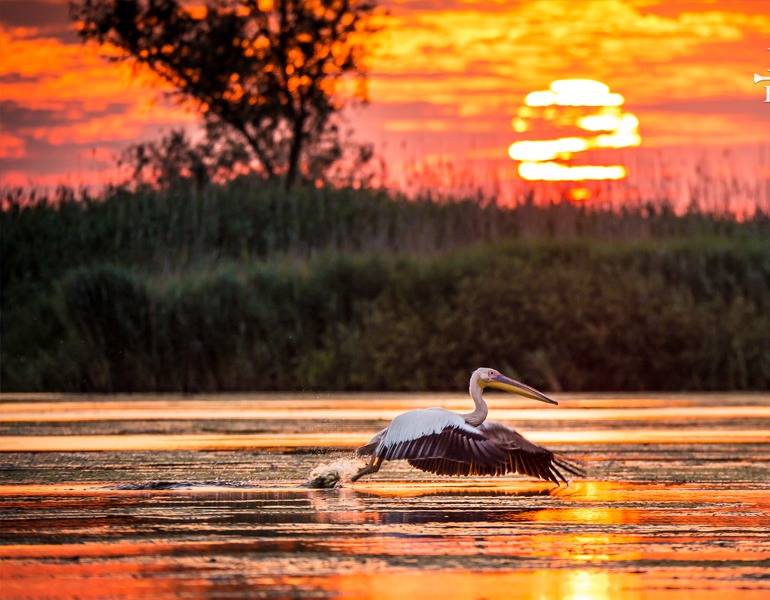 The Danube Delta is part of the list of the most beautiful places to visit in Romania. It is the best preserved delta in Europe, and since 1990 Delta
The Danube is considered a biosphere reserve, along with other nature reserves in Romania, and is part of the UNESCO World Heritage.

The Danube Delta is the third largest in Europe, and worldwide it ranks 22nd. It covers an area of ​​5,700 square kilometers, and from year to year it increases by approximately 40 square meters.
Of the entire surface of the Delta, only 10% is represented by land, while over 3,000 square kilometers are represented by natural terrestrial and aquatic ecosystems. All these areas of the Delta are included in the UNESCO Patrimony within the “Man and Biosphere” program.

There are over 5,500 species in the Delta, of which over 1,800 are plants, and many of them are plants protected by law in Romania. Approximately 78% of the vegetation of the Danube Delta is mainly specific to wetlands and is represented by species such as: rush, dwarf willow, pipirig, reed or sedge.
Trees and shrubs such as white poplar, black poplar, blackberry bushes, and sea buckthorn are often found on river banks. Also, on the edge of the canals there is a variety of water lilies, but also carnivorous plants such as marsh otter. 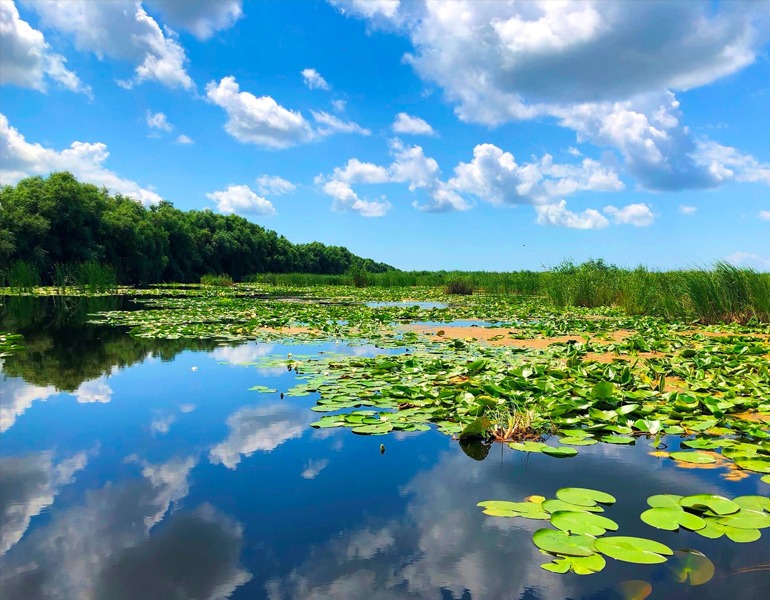 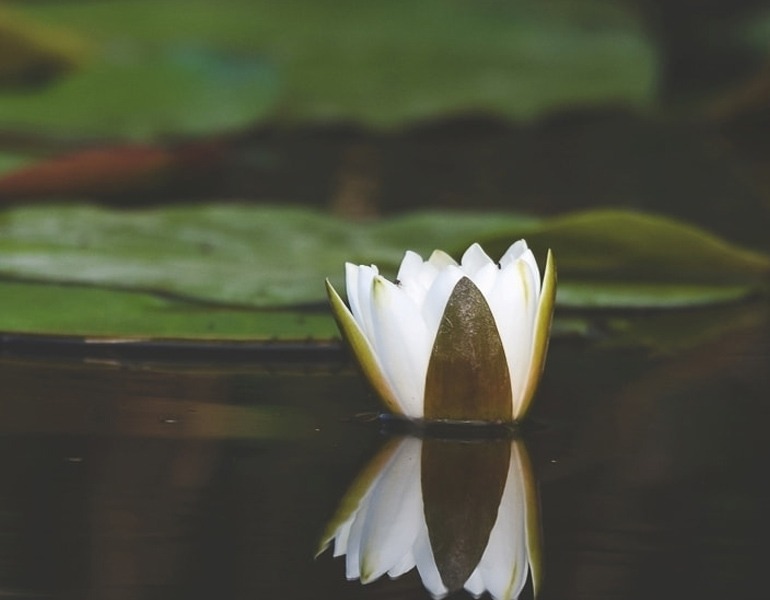 In the Delta, a special place is occupied by Letea Forest, one of the oldest nature reserves in our country.

The fauna of the Delta is mainly represented by reptiles, birds, fish and amphibians, among which: the green frog, the great lake frog, the tree frog, the turbot, the anchovy, the horse mackerel, the catfish, the perch, the sturgeon or the mackerel. As for mammals, in the Delta there are over 50 species in isolated dry areas, but also in swamps. These include: fox, European mink, bison, wild boar, beaver, wild cat, raccoon and ermine. As for the birds in the Delta, there are over 300, of which about 130 are migratory birds. Among the most famous birds in the Delta are: egrets, swans, ducks, geese, but also rarer species such as the red-necked goose or the little cormorant. Of course, we do not forget the pelicans, the emblematic birds of the Delta. Here are two species: the common pelican and the curly pelican.

Curious about the Danube Delta
– The Danube Delta is the only delta in the world declared a Biosphere Reserve, within the UNESCO Program “Man and Biosphere”, since 1991.
– In the Delta there are the only sand forests in Romania, Letea forest and Caraorman forest. There are still vines up to 25 meters long.
– In the waters of the Delta is the largest freshwater fish in the world: the cod (Huso huso). Cod is a fish that can live up to 100 years and can be huge. In addition to the dozens of plants protected by law, there are two carnivorous plants in the Delta: the marsh otter (Utricularia Vulgaris) and the aldrovanda (Aldrovanda vesiculosa). 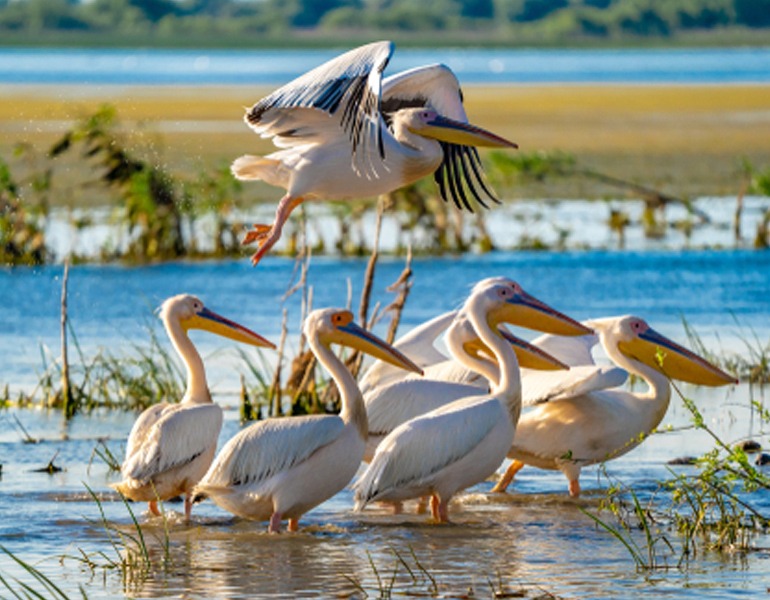 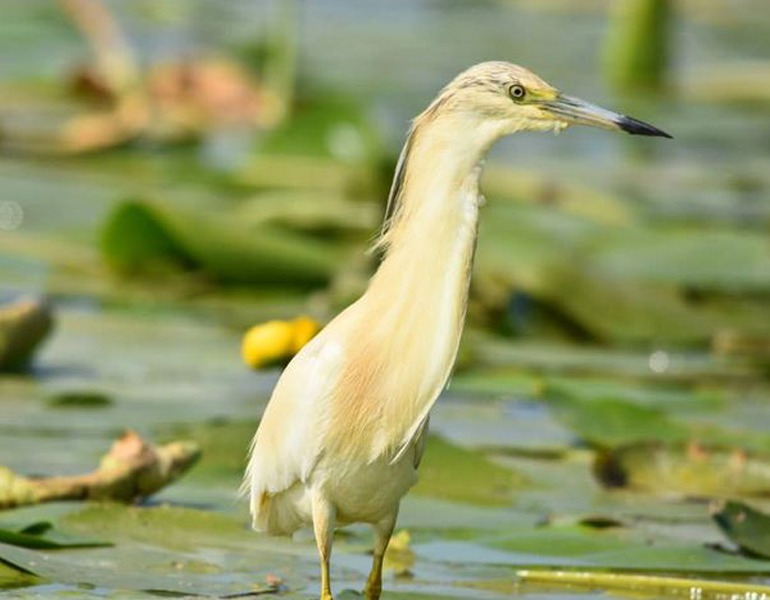 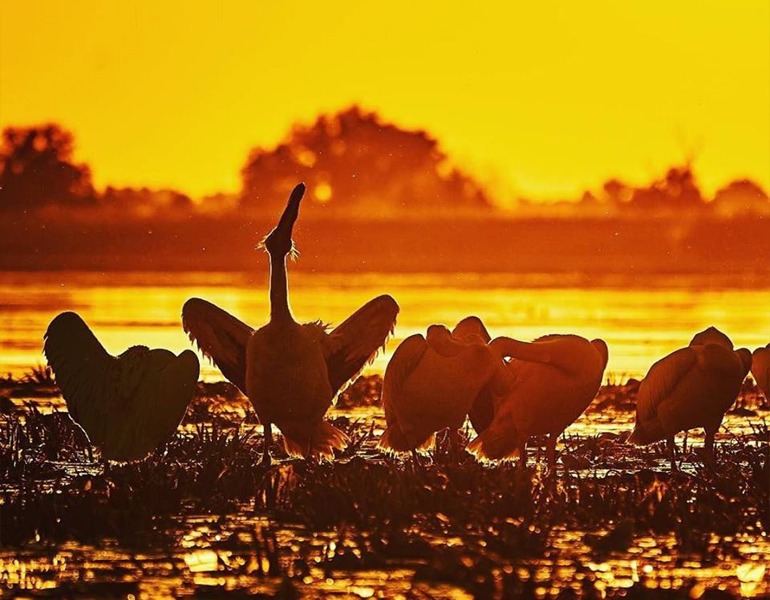 Lesser known things about the Delta

– In the Danube Delta it is the lowest population density in Romania. Here is a 30-hectare resident.

– Delta is the most compact reed surface in the world.

– The largest fish caught in the Danube Delta was a code of 882 kg in 1980 in Sfântu Gheorghe.

– Sulina is the only city in the Delta that has a port on the Danube, but also on the Black Sea. It is the city located at the lowest altitude in Romania.

– The snake is one of the most aggressive species in the Delta. It is the longest snake in Europe, Elaphe sauromates, the four-striped snake, up to 2 meters long and is nicknamed the “brogean dragon”.

– In the Delta there is also a species of butterfly called a “peacock’s eye”. The wingspan can be up to 18 cm.

– The St. George arm of the Delta is the oldest arm of the Danube. It was formed before our era and reached this form in the eighth century. It has a length of over 100 kilometers.

– Delta also has two museums dedicated to fishing enthusiasts: the Fishermen’s House in Mahmudia and the Lotcii Museum in Mila.

We are waiting for you in the wonderful Danube Delta!